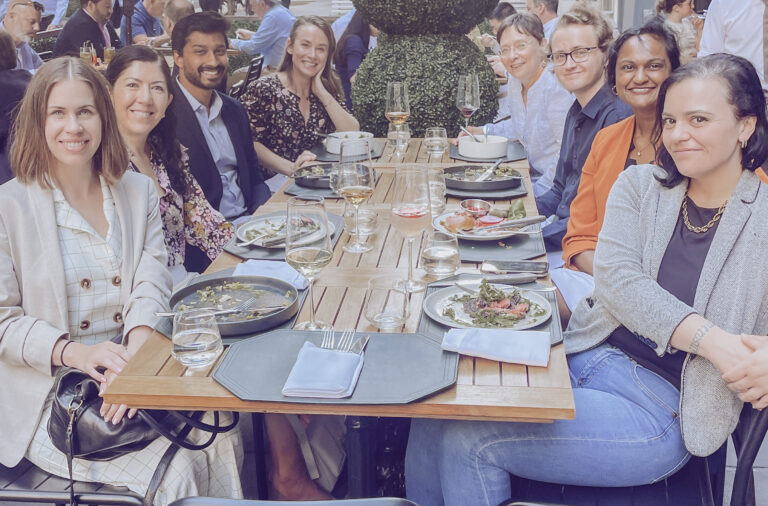 The Diversity Committee promotes and advances the full and equal participation of antitrust attorneys from historically underrepresented groups, including but not limited to, women, attorneys of color, and members of the LGBTQ+ and disability communities. The Diversity Committee undertakes a variety of initiatives that fall into three (3) broad categories: recruitment, engagement and promotion of attorneys from historically underrepresented groups into the activities of the Antitrust Section. 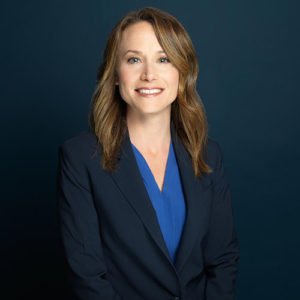 Kellie Lerner has nearly two decades of experience litigating high stakes antitrust disputes on behalf of both plaintiffs and defendants in federal courts throughout the country. Ms. Lerner currently serves in leadership positions in In re Merck Mumps Vaccine Antitrust Litig., In re Hard Disk Drive Suspension Assemblies Antitrust Litig. and Sterk, et al. v. The Bank of Nova Scotia, et al. and previously represented a publicly traded corporation where she successfully obtained a complete dismissal of a federal and multi-state antitrust class action filed against her client. She also counsels generic pharmaceutical, alternative energy and entertainment companies on competition issues. Ms. Lerner is also principally responsible for identifying and initiating new antitrust actions at the firm. In this capacity, she has initiated the first antitrust class action lawsuits in the country in dozens of actions that have ultimately resulted in billions of dollars in recoveries for victims of anti-competitive conduct.

In 2020, Ms. Lerner was selected by the New York Law Journal for its “Distinguished Leader” award, which honors attorneys in leadership positions who achieved impressive and positive results over the past year. In 2019, the National Law Journal named her as one of the “Elite Women of the Plaintiff’s Bar,” and the New York Law Journal recognized her as a “New York Trailblazer.” Ms. Lerner has also been recognized for the last three consecutive years as a notable practitioner in Antitrust law in the Chambers USA Guide, in which she was praised by her peers for her ability to “get large teams of people to work effectively together.” In recent years, she has also been selected by Benchmark Litigation as a “Future Star” (2018-2020), by The National Law Journal as an “Antitrust and M&A Trailblazer” (2016), by The New York Law Journal as one of 44 competition lawyers under 40 “who have made their mark on the New York legal community,” and by Law360 in its “Rising Star” list of five competition lawyers under the age of 40 to watch. The Legal 500 USA has also praised Ms. Lerner for her “superior intellect, determination and political savvy in getting the job done.” In 2018, she was the recipient of Inside Counsel’s “National Women in Law” Award. A frequent author and lecturer, Ms. Lerner is a recognized voice on all issues of antitrust law and her opinions have been quoted in The Washington Post, Bloomberg Businessweek, Yahoo News, and CBS MoneyWatch, among other publications.

Ms. Lerner is a member of the Executive Committee and Chair of Diversity for the Antitrust Section of the New York State Bar Association, a member of the Advisory Board of the Institute of Consumer Antitrust Studies of the Loyola University Chicago School of Law, Co-Chair of the National Association of Women Lawyers’ Litigation Affinity Group, Secretary of The Committee to Support the Antitrust Laws (COSAL) and an Editor of Antitrust magazine. Ms. Lerner co-founded Roseann’s Gift, an organization named for her late mother and dedicated to raising research funding to cure lung cancer. The organization is funding lung cancer research at Weill Medical College of Cornell University. She is a member of the Tri-State Area Advisory Board of Jumpstart, which works to provide equal access to literacy education for preschool children in under-resourced communities and was previously a member of the Board of Directors for the Jewish Community Project Downtown, an organization that was formed in the wake of the September 11th attacks to revitalize the Jewish community in lower Manhattan. She currently provides pro bono assistance to KIND (Kids In Need of Defense) and has previously provided assistance to the Transgender Legal Defense and Education Fund, AARP and the Lawyers Committee for Civil Rights Under the Law.