We are going virtual for our Fall Meeting! Join us for programming Thursday morning, October 15, 22 and 29th. Look for Additional Information Coming Soon!

The purpose of the Local and State Government Law Section shall be to serve, educate and provide a common meeting ground and impartial forum for those attorneys, whether in the public or private sector engaged in dealing in any capacity with issues in local or state government law. The Section shall carry forward the work of the New York State Bar Association by:

(a) Providing a common meeting ground and impartial forum for those members of the Bar who are engaged in dealing with problems in local and state government law in any capacity;

(c) Formulating and submitting to the members of the Section and the Association, such reports and recommendations as may be deemed useful to the profession and advisable in the public interest;

(d) Reviewing pending legislation and promoting or opposing the same in the name of the Section (or one of its committees) and, whenever in its judgment necessary or appropriate, initiating legislation;

(e) Furthering the public interest through the practice of local and state government law; and

(f) Furthering access to justice through the promotion of voluntary participation in regional and local pro bono programs. 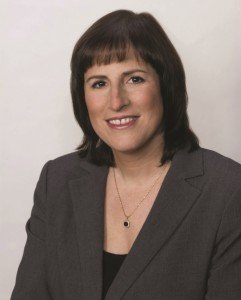 Ms. Berlin is a partner in Lamb & Barnosky. She represents management in public and private sector labor and employment law matters, including investigations, discrimination and harassment, disciplinary proceedings, arbitrations, collective bargaining, wage and hour, and federal and state court litigation. She also serves as general counsel to school districts.

Ms. Berlin has been named a Best Lawyer in America© for Labor Law – Management, Best Lawyers Women in the Law – Labor and Employment Law, a Super Lawyer in the New York-Metro Area in Labor and Employment Law, a Super Lawyer Top Woman Attorney in the New York-Metro Area and one of the 10 leaders in Employment Law on Long Island. She has been listed in Long Island Business News’ Who’s Who in Employment Law, Who’s Who in Labor Law, and Who’s Who in Women in Professional Services. Ms. Berlin has received numerous accolades including 2016 Outstanding Women in the Law, Business Leader of the Year, the ASIS Public Private Partnership Award, the Nassau County Bar Association’s Directors’ Award and the Long Island Business News’ 40 Under 40 Award. She has served on the Board of Directors for the Long Island Chapter of the National Association of Women Business Owners, co-chaired the Honorary Board for the Suffolk County Coalition Against Domestic Violence and currently serves on the Advisory Board to the Nassau Academy of Law.

Ms. Berlin is an honors graduate of Cornell University’s School of Industrial and Labor Relations and the George Washington University National Law Center.

The Municipal Lawyer features peer-written, substantive articles relating to the practice of municipal law on various topics including land use, zoning, ethics, and environmental issues. Edited by Prof. Mike Lewyn, the Municipal Lawyer is a publication of the Local and State Government Law Section of the New York State Bar Association and is distributed to Section members free of charge.

The Municipal Lawyer is published as a benefit for members of the Local and State Government Law Section and is copyrighted by the New York State Bar Association. The copying, reselling, duplication, transferring, reproducing, reusing, retaining or reprinting of this publication is strictly prohibited without permission.
© New York State Bar Association. All rights reserved.  ISSN 1530-3969 (print)    ISSN 1933-8473 (online)

The Journal is published as a benefit for members of the Local, State and Government Law Section and is copyrighted by the New York State Bar Association. The copying, reselling, duplication, transferring, reproducing, reusing, retaining or reprinting of this publication is strictly prohibited without permission.
© New York State Bar Association. All rights reserved. ISSN 1521-7183 (print) ISSN 1933-8562 (online)

A Publication of the New York State Bar Association Produced in cooperation with the Government Law Center at Albany Law School. Can’t see this edition?…

Application Deadline: Friday, October 30, 2020
The New York Bar Foundation is pleased to announce the Local and State Government Law Section Carol Van Scoyoc Scholarship. The scholarship has been established by the Foundation through a gift from the Local and State Government Law Section of the New York State Bar Association to honor the memory of Carol Van Scoyoc, Esq., a former chair of the Section and recipient of the Association’s Award for Excellence in Public Service, recognizing her extraordinary contributions to the legal profession and the public good.

Each year, a $5,000 scholarship will be awarded to a law student who best exemplifies the core values important to Carol: academic excellence, a demonstrated interest in public service and an interest in local government law.

Donations to the Scholarship Fund may be made through the NY Bar Foundation Donation page by choosing under the available Funds/Select Funds, the “Restricted Funds: Local & State Gov. Van Scoyoc Fund” option from the drop down menu. 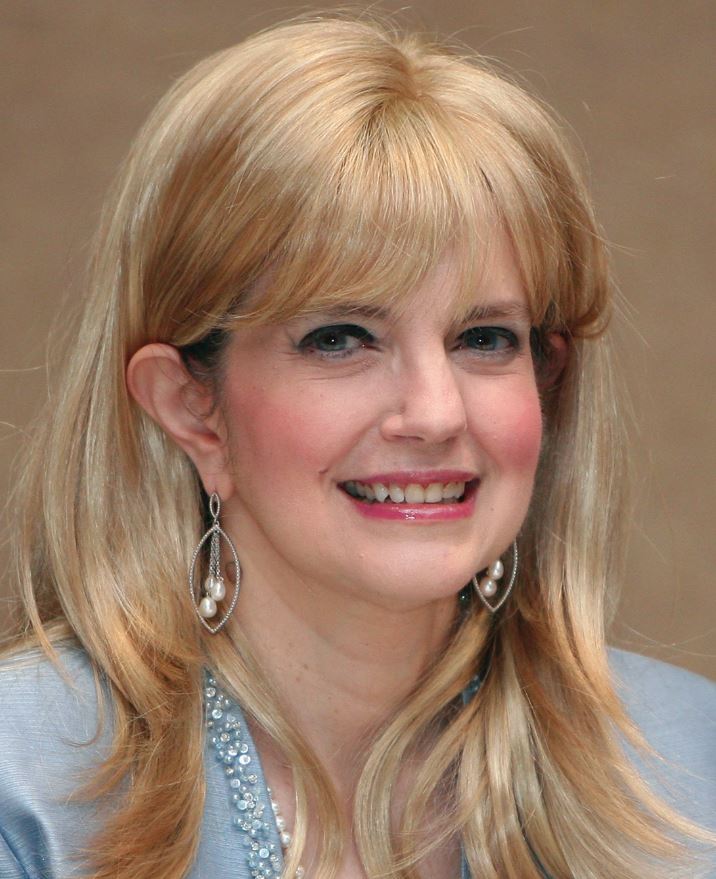 Carol Van Scoyoc was an extraordinarily gifted lawyer who dedicated her career to public service. An icon of the profession, Ms. Van Scoyoc represented the highest standards for excellence in the practice of law, ethical conduct and dedication to the public good that all lawyers aspire to. Ms. Van Scoyoc passed away in 2017 at the age of 56 after a long, courageous battle with cancer.

Born in 1960, Ms. Van Scoyoc was a summa cum laude graduate of Manhattan College, where she served as the first woman president of the St. Thomas More Law Society, and received a JD from Pace University Law School. She began her legal career in the Westchester County Attorney’s Office, rising to the position of Assistant Chief Deputy County Attorney. During her ten year tenure, she served as counsel in over 150 reported cases, including In the Matter of Westchester County Medical Center (Mary O’Connor) 72 N.Y. 2d 517 (1988), a landmark Court of Appeals decision that resulted in major changes to New York’s health care proxy forms in order to protect the mentally incapacitated. In another highly significant matter, U.S. v. O’Rourke, 943 F.2d 180 (2d. Cir. 1991), Ms. Van Scoyoc saved Westchester County taxpayers $5,000,000 when she successfully argued that the County had complied with its agreement to close the Croton Landfill because of pollution to the Hudson River. Beginning in 1995, for 22 years until her death, Ms. Van Scoyoc served as the Chief Deputy Corporation Counsel for the City of White Plains where her consummate research, drafting and litigation skills helped mold and shape the landscape of the City during a construction boom.

Committed to training the next generation of public officials, for 15 years Ms. Van Scoyoc served as an Adjunct Professor at the Pace Graduate School of Public Administration. Hundreds of graduate students benefitted from Ms. Van Scoyoc’s knowledge, passion, and unwavering commitment to public service.

Ms. Van Scoyoc’s passion for the law was matched only by her love of family. Her professional acumen and excellence were only surpassed by her dedication to loved ones and friends and her kindness to all people. A devoted daughter, sister, sister-in-law and aunt, she lovingly cared for her parents and delighted in spending time with her extended family.

Blessed with a brilliant mind and beautiful spirit, Ms. Van Scoyoc touched, inspired, and enriched the lives of all who knew her. Her wisdom, integrity and perspective left an indelible mark on the governments and the people she served.

The Local and State Government Law Section of the New York State Bar Association is proud to offer its members and members of the general public this complete resource center on Municipal Ethics. Below please find links to PDF versions of articles, statutes, and NYS Attorney General’s Opinion letters.

To assist you with resources the Section has prepared accessible lists of resources available in New York State. Click below on the links to help guide you to our resources:

While each of the following ethics laws may contain some deficiencies, such as lack of enforcement authority for the ethics board or an unnecessarily vague gifts provision, on the whole they offer a substantial improvement over Article 18 of the General Municipal Law and illustrate the types of effective local ethics laws municipalities have adopted. The Municipal Lawyers Ethics Columns link contains four columns from the Municipal Lawyer that discuss such laws and provide model provisions: