The Trial Section’s Sub-Committee on Diversity and Inclusion seeks to break down the long-standing barriers that have prevented diverse attorneys from succeeding in the legal profession.  Our goal is to cultivate diversity within the legal community and work with law schools, law students, practicing lawyers, and law firms throughout New York State to promote diversity both inside and outside the court room. 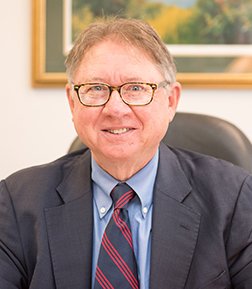