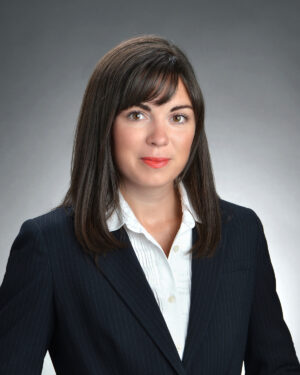 Molly earned her undergraduate degree in Political Science from New York University in 2006. Prior to law school, Molly began her career working in both houses of the New York State Legislature. After obtaining her Juris Doctorate from Albany Law School in 2012, Molly went to work in private practice defending clients in civil litigation. Molly focuses her practice in the fields of medical malpractice, premises liability, municipal and correctional defense, and personal injury. Molly has experience in all phases of litigation and has successfully obtained jury verdicts in favor of her clients, as well as dismissals prior to trial through motion practice. Molly has secured favorable appellate decisions in the Second, Third and Fourth Departments.

Molly is admitted to practice in New York State, The United States District Courts for the Northern, Western, and Southern Districts of New York, and the Second Federal Circuit. 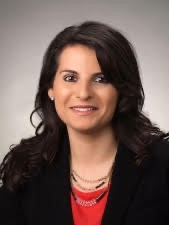 Amanda Kuryluk is currently serving as an Assistant Attorney General with the New York State Attorney General’s office in the Litigation Bureau. She is a 2007 graduate of Siena College’s honors program where she earned a dual degree in Political Science and Spanish. She graduated from the Claude W. Pettit College of Law of Ohio Northern University in 2010, where she received her J.D. Prior to working as an assistant attorney general Amanda was a partner for a number of years at a firm specializing in insurance defense. Amanda has experience in the areas of medical malpractice, products liability, premises liability, personal injury, negligence, constitutional law, employment law, and criminal law defense.