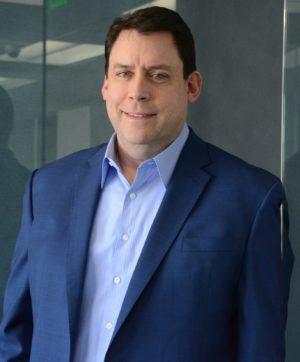 Dan was the recipient of the Trial Lawyers Section’s 2015 Exceptional Contributions Award.

Outside of the office, Dan resides with his wife and two children in southern Westchester, New York. He is an avid golfer and roots for the Giants, Mets and Knicks. 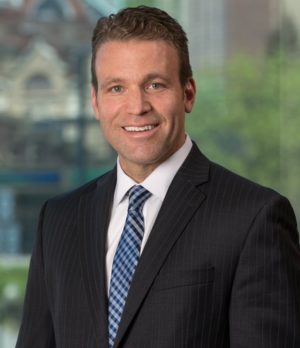 Christian is primarily a problem-solver, with an unyielding dedication to creatively and cost-effectively furthering his clients’ long-term business interests by guiding them in a manner that avoids risk and exposure. Those clients range from Fortune 500 and 1000 companies to small businesses and individuals, who serve a wide range of industries, including manufacturing, distribution and supply, engineering, property and equipment leasing, insurance, construction, and pharmaceutical.

Christian counsels his clients on a broad spectrum of employer issues such as executive and equity compensation, employment agreements, partnership agreements, OSHA and Department of Labor issues, the enforceability of post-employment covenants, discrimination, harassment, salary disputes, and crisis management.

Prior to joining Hodgson Russ, Christian was associated with O’Connor Redd Orlando LLP where he tried multiple civil cases to verdict. Before that, he tried criminal cases as an Assistant District Attorney in Orange County. 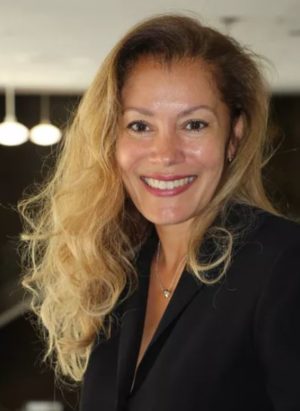