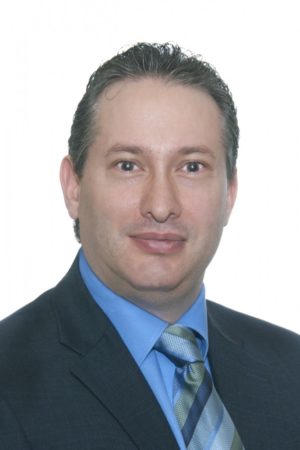 Seth M. Rosner, Esq. of Seth M. Rosner, P.C., located in Garden City, N.Y., is a trial attorney representing individuals, business owners, entrepreneurs, and professionals who find themselves involved in a lawsuit. A passionate and persistent litigator for over 23 years, Seth is no stranger to the courtroom, preparing every case as if it were going to trial, and working to ensure that his clients get the best possible resolution to their problems and are protected from harm. Using creative legal solutions tailored to the individual client and his or her situation, he is able to resolve many cases without the necessity for a trial, resulting in an early and favorable resolution. Seth takes pride in learning about his clients, their lives and their businesses, not only to better serve them in their legal concerns, but also so that he can help put them at ease and guide them through the difficult experience of litigation.

Seth received his J.D. in June 1996 from St. John’s Law School. He is a graduate of the State University of New York at Albany, where he received a B. A. in Criminal Justice in December 1992 and an M.A. in Criminal Justice in July 1993. Seth is active in the legal community; he is a member of the NYSBA Trial Lawyers Section Executive Committee and a member of the NYSBA Committee on Mass Disaster Response.

Outside the courtroom, Seth lectures as a guest speaker in order to educate individuals and help businesses avoid situations that may result in a lawsuit. Since Superstorm Sandy, Seth has volunteered for over eight years with the Nassau County Bar Association providing assistance to individuals regarding issues involving FEMA assistance, flood and homeowner’s insurance policies, NY Rising awards, and contractor fraud. For his efforts, Seth was named as the NCBA Pro Bono Attorney of the Month for June 2014.

Working as a trial attorney has allowed Seth to utilize his legal skills in order to pursue his passion for helping people who desperately need assistance, so that they can rebuild their lives and businesses after suffering through a major tragedy.