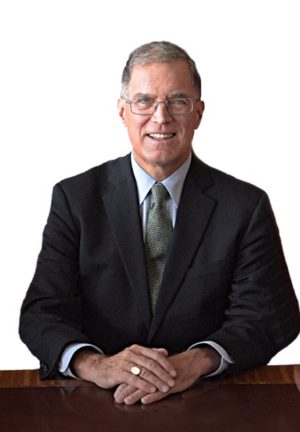 Former President of the New York City Chapter of the American Board of Trial Advocates (2008 – 2009).

Recipient of the Distinguished Alumnus Award of Albany Law School (2004). 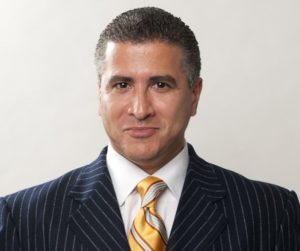 William Pagan is a 1987 graduate of the St. John’s University School of Law. He obtained in undergraduate degree from Fordham University in 1984. He was admitted to the New York Bar in 1988.

He is admitted to practice in the Federal Southern and Eastern District Courts of New York and has been admitted pro hac vice to the United States District Court for the Districts of Puerto Rico and Hawaii, as well as New Jersey Superior Court.

He’s a member of The Pagan Law Firm, P.C. and has accumulated over twenty-five years’ experience in trying highly complex medical malpractice cases, serious injuries from construction, lead paint poisoning, municipal premise and general accident cases in State and Federal court in all boroughs of the City of New York, statewide in New York and pro hac vice nationwide.