This virtual conference sponsored by the International Section of the New York State Bar Association (NYSBA) will bring together thought-leaders, policy-makers, and experts – from the UN, other domestic and international governmental agencies, think-tanks, NGOs, and academia – for a comprehensive examination of this still grave but often overlooked subject. The program includes panels on the present facts and policies about nuclear weapons, international law, including present and proposed treaties, the role of the UN and other organizations, and how to both increase public awareness of the continued threat of nuclear weapon and create new, more stable international norms of conduct and policy.

MAJOR KEYNOTES AND OTHER PRESENTATIONS:

Attendees will have the chance to interact with the speakers and each other following the program. This is complimentary with your registration and you will receive a separate zoom link to join.

Thank You to our Sponsors! 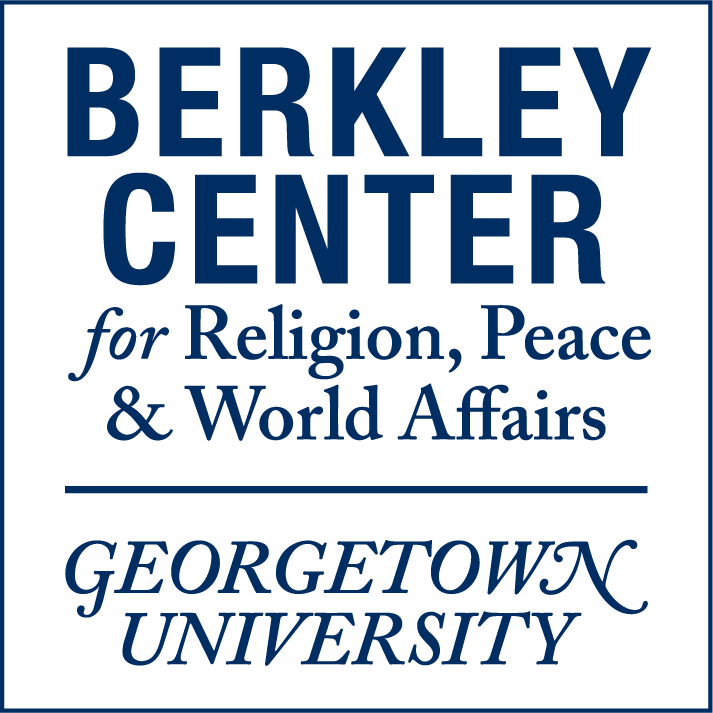 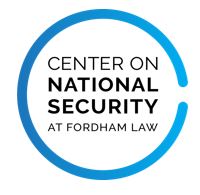 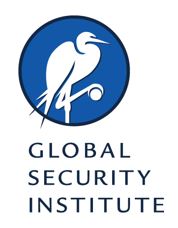 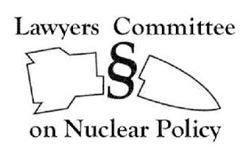 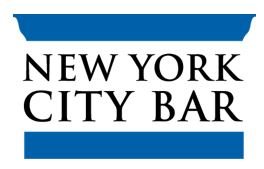 Addresses the facts, policies, and history as to nuclear weapons and the consequent risks.

Addresses the multi-faceted role of the United Nations in relation to nuclear weapons, including the Secretary-General’s 2018 disarmament agenda, Securing Our Common Future; International Court of Justice cases; the 2017 adoption of the Treaty on the Prohibition of Nuclear Weapons; a 2018 comment of the UN Human Rights Committee; and functions of the UN General Assembly and the Conference on Disarmament.

A Special Conversation on Responding to the Greatest Threats to Humanity

Panel 3: The International Treaty Regime Applicable to Nuclear Weapons and Further Treaties That Have Been Proposed

Addresses the legal status of use and threat of use of nuclear weapons under the international law of armed conflict (international humanitarian law) and the UN Charter, with reference to law of war manuals of the U.S. armed services, commentaries of the International Committee of the Red Cross, and other sources.

Audrey Kitagawa, Chair of the Board of Trustees of the Parliament of the World's Religions