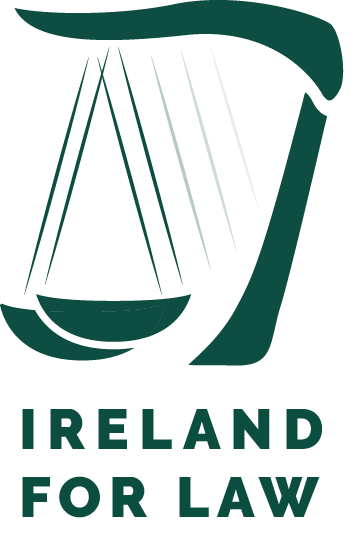 The global legal services market is dominated by North America and Western Europe which together hold a 70% share of the total market. After the United States, the United Kingdom is the second largest market in the world, with approximately 10% of global fee revenue and 20% of the European market. The US and UK legal systems have such a large market share because international business prefers the certainty of the English speaking common law system.

English law is particularly dominant in European financial services, large commercial transactions and infrastructure projects, and London has been a natural European hub for US law firms. While recognising that London will remain a key international legal services hub after Brexit, it is clear that some legal services will no longer be carried in London or be subject to English law.

Many different factors will influence the move away from London or English law:

Ireland presents a natural choice where an international company needs to use a European legal system and has previously used English law. Ireland’s legal system is similar to that of the UK, with the same court structure, and a highly developed legal services market. Many Irish law firms have a global presence and currently advise the many international corporations already present in Ireland. Ireland’s Commercial Court has experienced commercial judges who hear and determine disputes in an efficient and timely manner.

Even before Brexit happens, the Irish legal services market is already changing and developing:

The Government of Ireland are committed to ensuring that Ireland’s legal system is responsive to the needs of the international business community. In order to develop this strategy, it established an Ireland for Law Implementation Group in October 2019, to report on how best to continue improvement to the Courts system and make legislative change where required. For more information see www.irelandforlaw.com