Meet the Female Judges of the TICL and Trial Lawyers Sections

Register for this Event

Guests of Honor will include:

Judge Adams is an Acting Supreme Court Justice in New York County. Prior to her election to the bench in November 2017, Judge Adams had nearly twenty years’ experience as a litigator in New York State and Federal courts. Judge Adams is a member of the New York County Lawyers Association (formerly co-chair of the Civil Court Section), the New York State Trial Lawyers Association, the New York State Bar Association in the Torts Insurance and Compensation Law Section, Judges and Lawyers Breast Cancer Alert, the Columbian Lawyers First Judicial Department, National Association of Italian American Women and the NAACP Mid-Manhattan Branch. She is a graduate of Penn State University with a B.A. in Journalism, and received her J.D. from Hofstra University School of Law. 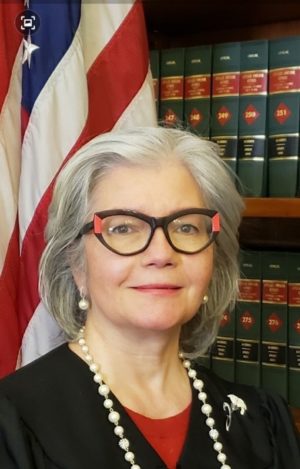 Justice Brigantti graduated from Fordham University in the Bronx in 1981. She served as a legislative intern to the Assembly Majority Whip during Governor Hugh Carey’s tenure. As a Council on Legal Education Opportunity fellow she attended Suffolk Law School in Boston, Mass. She received her J.D. from Temple University School of Law in Philadelphia, Pa. in 1985 and participated in a study abroad program at Tel Aviv University Law School in Tel Aviv, Israel. She is a scholarship recipient of the Columbia Law School Mediation Training program pursuant to Part 146 Rules of the Chief Administrative Justice.

In 1997, she was elected Judge of the Civil Court of the City of New York and in 2001 was assigned to the Criminal Court of the City of New York for 3 years. In 2005, she was elected as Justice of the Supreme Court of the State of New York, where she presided over hundreds of labor law, premise liability and medical malpractice trials until she was appointed to manage a specially designated high-volume Motor Vehicle Part from preliminary to pretrial conferences. Justice Brigantti has successfully settled a high percentage of trial ready cases in the blockbuster parts. She now serves in her dual capacity as a Supreme Court Justice, re-elected for a second term in 2018 and as Associate Justice of the Appellate Term, First Department appointed in 2021. Justice Brigantti has further stepped up her duties to assist in the pandemic created backlog in the NYC Family Court by volunteering to adjudicate Family Court Custody and Visitation cases. 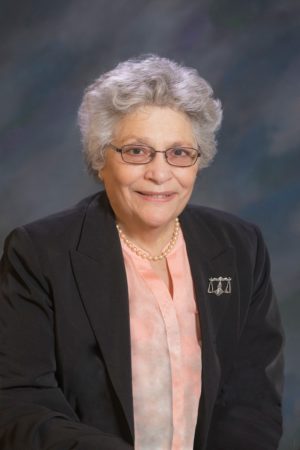 Justice Karla Moskowitz (ret.) is a 1966 graduate of Columbia Law School. She received a Bachelor of Arts degree, cum laude, from Alfred University in 1963. Justice Moskowitz has served as a judge since 1982 when she was elected Judge of the Civil Court of the City of New York. In 1987 she was appointed Acting Supreme Court Justice, was elected to the Supreme Court in 1991 and re-elected in 2005. During that time, she served as a trial judge in Supreme Court Civil Branch sitting in a Medical Malpractice Part from 1992 until 2001 and in the Commercial Division from 2001 until her appointment in January 2008 to the Appellate Division, First Department where she sat until her retirement.

Her non-judicial, legal experience has included service in the State Attorney General’s office, in the New York City Human Resources Administration, as a Hearing Officer for the New York City Board of Education, a member of the Criminal 18-B Appeal Panel of the Appellate Division, First Department, an arbitrator for the Small Claims Division of the Civil Court, an attorney in private practice and as an Administrative Law Judge for the New York State Department of Health. 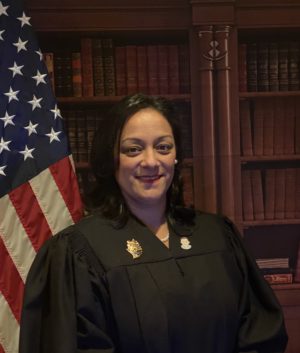