Committee on Children and the Law: Howard A. Levine Award for Excellence in Juvenile Justice and Child Welfare 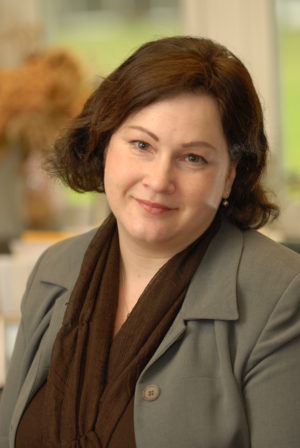 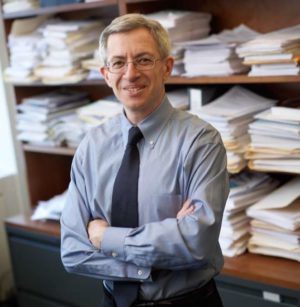 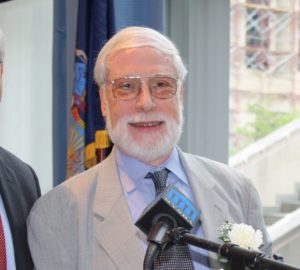 The New York State Bar Association’s Committee on Children and the Law created the Howard A. Levine Award in 1986. It is named for retired Court of Appeals Judge Howard A. Levine (Whiteman Osterman & Hanna LLP), who was the first chair of what was then called the Special Committee on Juvenile Justice. He has been and continues to be a strong proponent and leader in the effort to improve New York’s child welfare and juvenile justice systems.

The award recognizes the vital services of lawyers and non-lawyers who have done outstanding work to improve New York’s child welfare and juvenile justice systems. The winners are honored by the Association at an annual Spring reception at the New York State Bar Association State Bar Center in Albany. Nominees should be individuals who have a career history of distinguished and longstanding service in the field of juvenile justice and child welfare. Potential nominees can include lawyers, social workers, government officials, community advocates and New York State court personnel.

Nomination form for the 2021 Howard A. Levine Award can be found here:

Past Winners of the Howard A. Levine Award