The writing competition, which began in 1988, fosters legal scholarship among law students in the field of international law. The competition is intended to encourage students of law to write on areas of public or private international law. It is the International Section’s belief that by providing a forum for students to disseminate their ideas and articles, the professional and academic communities are enriched. Furthermore, the competition presents an opportunity for students to submit law review quality articles to the Section for possible publication in one of its publications (i.e., New York International Law Review).

Law Students (including J.D., LL.M., Ph.D. and S.J.D. candidates) are cordially invited to submit to the International Section an article concerning any area of public or private international law or practice. Faculty members of any college or university are ineligible to participate. All submissions will be reviewed by a committee of attorneys practicing international law, and a winner will be chosen based on a variety of factors, including significance and timeliness of the subject matter, thoroughness of research and analysis, clarity of writing style, as well as the importance and originality of the topic to the understanding of private/public international law or comparative law.

Prize: The winner will receive —

1) $2,000 USD; and
2) Publication of the article (subject to editorial approval) in the New York International Law Review.

Guidelines: The rules are set forth in the competition brochure: 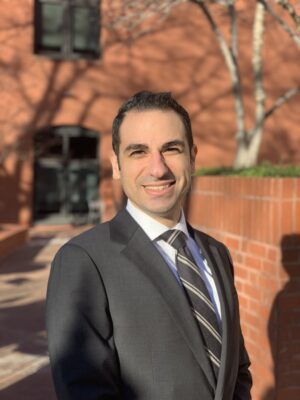 2015 – JULIA H. PURDY
University at Buffalo School of Law, Buffalo, NY
The Right to Water in International Arbitration: A Narrow Case Study of the Kishenganga Arbitration

2013 – ROUZHNA NAYERI
Southern Methodist University – Dedman School of Law, Dallas, TX
No Longer the Sleeping Dog, the FCPA Is Awake and Ready to Bite: Analysis of the Increased FCPA Enforcements, the Implications, and Recommendations for Reform

2005 – SAAD GUL
Wake Forest University School of Law, Winston-Salem, NC
The Bells of Hell: An Assessment of the Sinking of ANR General Belgrano in the Context of the Falklands Conflict

2003 – MICHELLE RAE PINZON, ESQ.
Was the Supreme Court Right? A Closer Look at the True Nature of Removal Proceedings in the 21st Century