The purpose of the awards are to enable New York State Law Schools to recognize excellence among their law students in the area of labor and employment law and to cultivate the relationship between the Labor and Employment Law Section and future labor and employment practitioners.

Award Criteria: All law school students. Student(s) must be nominated by a dean, professor or attorney. Direct student applications will not be considered.

Guidelines: The Award is intended to encourage scholarship and exemplary service in the field of Labor and Employment Law. The Award is made by the law school to the student(s) in recognition of an extraordinary accomplishment in the field, including but not limited to the following:

Note:  Written essays or articles are excluded from this award category since the Labor and Employment Section’s Dr. Emanuel Stein Memorial Writing Competition accommodates these submissions. 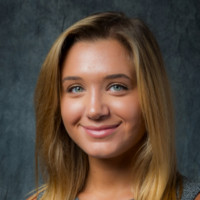 Michelle Capobianco is a third-year law student at St. John’s University School of Law with a focus of study in labor and employment law. She is currently the Vice President and Programming Director of the Labor and Employment Law Society and a Senior Staff Member of the New York Real Property Law Journal at St. John’s. She is also an executive board member of the Dispute Resolution Society and Entertainment, Arts & Sports Law Society at St. John’s. She will be interning with the legal department of the Director’s Guild of America during her final semester and continues to work as a law clerk with The Boyd Law Group, PLLC. 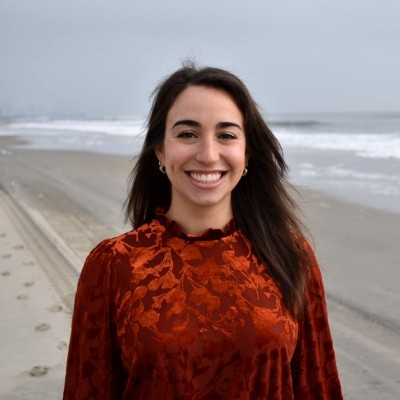 Ellie Sheinwald is a 3L student at St. John’s University School of Law. She is the Articles & Notes Editor of the New York International Law Review, Executive Director of the Public Interest Law Students Association, and Co-President of the Jewish Law Students Association. She has worked as a legal intern at the U.S. Department of Labor, Keane & Beane, and NYSUT. Ellie’s scholarly note discussing international labor standards was published recently in a NYSBA publication. Ellie holds two undergraduate degrees: one in Political Science from Columbia University and one in Modern Jewish Studies at the Jewish Theological Seminary. 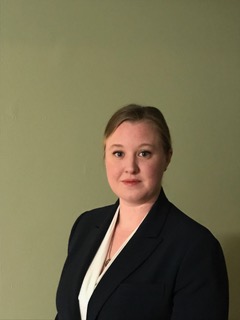 Katherine M. Boyd is a 2L at Pace University’s Elisabeth Haub School of Law, where she is a Junior Associate with the PACE LAW REVIEW. She graduated from Boston University, after which she spent time in the restaurant industry, learning to combine hard-work with creativity. This time inspired her interest in labor and employment law. She is committed to developing her knowledge of labor and employment law and has participated in internships at the Unemployment Action Center and the New York State United Teachers Office of General Counsel. Having grown up in the Hudson Valley, she is happy to have returned to the state to be a part of the legal community in New York. 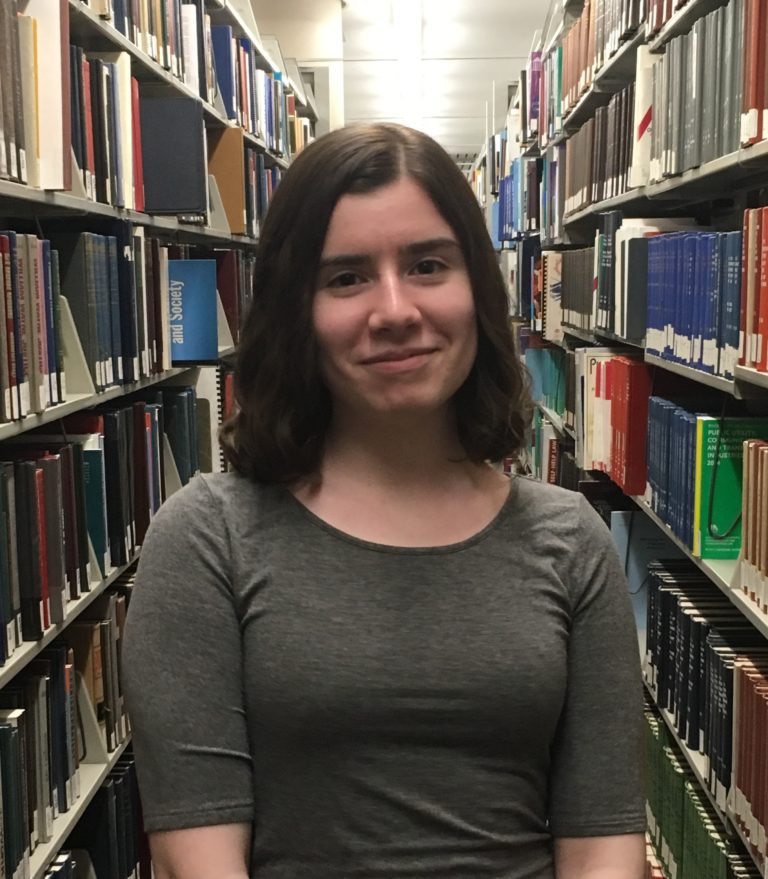 Courtney Trombly is a 3L at Albany Law School.  During law school, she worked as a Peggy Browning fellow and later as a law clerk at New York State United Teachers (NYSUT), where she gained an understanding of and appreciation for labor and employment law.  She also serves as the Managing Editor of Research and Writing on the Albany Government Law Review and will be published in the upcoming issue of the Albany Law Journal of Science and Technology.  Courtney lives in Broadalbin, NY, and is currently studying for the February Bar Exam.  She would like to thank her father for his continued support throughout law school, and her dog, Buddy, for keeping her days bright.

Samuel (“Sam”) M. Kaynard was a nationally recognized expert in the field of labor law and labor management relations.

Sam Kaynard enjoyed a long and very distinguished career as a labor lawyer that began at the National Labor Relations Board in 1946. He was one of only a few career employees of the agency to have enforced the National Labor Relations Act (also known as the Wagner Act) as originally passed in 1935, and later amended by the Taft-Hartley and Landrum-Griffin Acts in 1947 and 1959. Mr. Kaynard was most well known as the Director of the Brooklyn Regional Office of the NLRB, which he founded in 1964 and ran until 1986, when he retired from the NLRB after 40 years of dedicated service. That office is one of the NLRB’s busiest, handling unfair labor practice cases and union representation elections in Brooklyn, Queens, Staten Island and on Long Island.

Following his retirement from the NLRB, Mr. Kaynard continued his practice at Proskauer Rose LLP (then Proskauer Rose Goetz & Mendelsohn) a national law firm with 475 attorneys. He was a valued source of insightful advice for the more than 100 lawyers at the firm who specialize in labor and employment law. He left the Proskauer firm in 1994 to become an arbitrator. He passed away in 1997 at his home in Roslyn Estates, New York. Mr. Kaynard was an active participant and supporter of many philanthropic organizations, including the UJA-Federation and the Labor and Employment Law and Employee Benefits Specialty Group.

After practicing law, Mr. Kaynard’s greatest love was teaching it. Over the course of his career, he was a member of the faculty at New York University School of Law, from which he graduated first in his class and valedictorian in 1942. He also taught at Fordham Law School, Brooklyn Law School, and from 1986 until his death, the Hofstra University School of Law, where he was Professor Emeritus and faculty advisor to the Labor Law Journal. Law firms throughout the City and State of New York are filled with Mr. Kaynard’s students. In addition to his academic pursuits, Mr. Kaynard was active in bar associations at the local, state and national level. He served on the Executive Committee of the Labor and Employment Law Section of the New York State Bar Association.