Each year, the Real Property Law Section has honored an outstanding individual real estate practitioner with its Professionalism Award. The Section’s Award Committee will be seeking nominations for the 2022 award, to be presented virtually at the Section’s Annual Meeting in January.

Some of the criteria which are used to identify an individual are as follows:

Multiple nominations for the same individual are welcome, as are endorsements by local county bar associations.

Completed nomination form and supporting materials should be sent to: 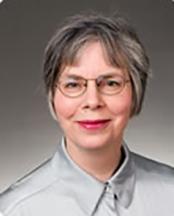 Nancy Connery’s area of concentration is real estate law. She has a general real estate practice and has represented individuals, public and private companies, utilities, not-for-profit entities, government entities and public benefit corporations in a variety of real estate matters, including:

Leasing and Other Space Transactions: Ms.Connery has negotiated, among other things, office, loft, retail, and industrial space leases, garage leases, ground leases, easements, licenses, access agreements, tenancy-in-common agreements, and tenant buyouts. In 2020, she closed on the ground lease of an office/garage building in Harlem that included an office condominium unit, a not-for-profit unit, a retail unit and a retail unit.

Purchases and Sales: As part of her commercial practice Ms.Connery also has represented clients in the purchase and sale of office buildings, loft buildings, industrial buildings, and other commercial space; and overseen the real estate aspects of government-granted economic benefits. Ms.Connery also represents her private and corporate clients in the purchase and sale of residential real-estate, including cooperative apartments, condominiums, and houses. Transactions have included a sale of development rights coupled with grant of an easement for a roof deck and related access agreements, the conveyance of school buildings, and sale of a retail building. 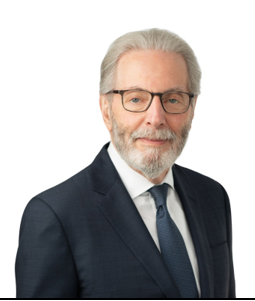 Prior to starting his practice, Dennis served as a New York State Assistant Attorney General in the Real Estate Financing Bureau, Cooperative and Condominium Section.

Dennis is currently on the Executive Committee of the Real Property Law Section of the New York State Bar Association and served as the co-chair of the Committee on Condominiums and Cooperatives of the section from 2006-2016. He previously served as a member of the New York State Bar Association’s liaison committee with the Department of Law (Attorney General’s Office) on co-op and condo conversions. He is a frequent contributor to, and often quoted in, publications such as The New York Times, addressing issues relating to cooperative and condominium law. In addition, Dennis has written articles for or lectured and conducted seminars and workshops on the subject of cooperatives and condominiums at the Real Estate Board of New York, CNYC, The Cooperator, HABITAT Magazine, New York University’s Continuing Education Program and the office of the Attorney General. 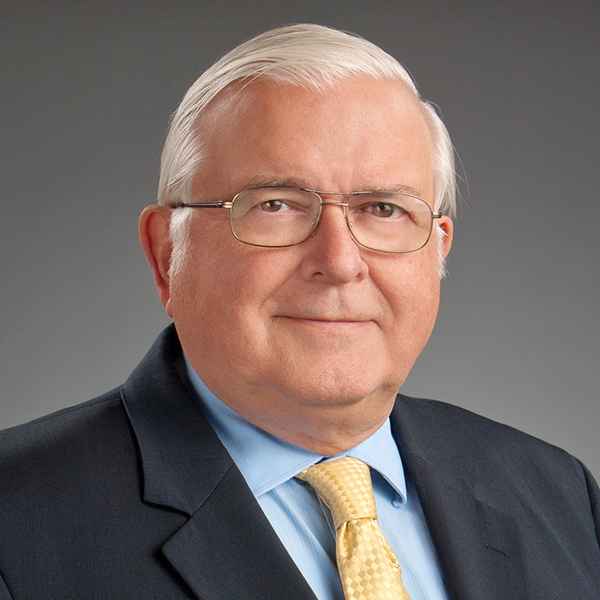 A lifelong resident of Rochester, Leon graduated from St. John Fisher College and Columbia University School of Law.  Upon graduation he joined the firm of Harris Beach & Wilcox (now Harris Beach PLLC) where he spent his entire legal career. In 2014 Leon retired but remains Counsel to the firm.

Leon’s practice involved all aspects of purchase, sale and financing of real property. In addition, he had extensive experience in condominium and homeowner association filings.  He represented real estate developers in all areas, including acquisitions, financing, development, leasing, zoning and planning and subdivision development.  He also represented various not-for-profit and business corporations in County of Monroe Industrial Development Agency and Housing Finance Agency bond financing.

Leon has been an active member of both his local and State Bar Associations throughout his career.  He served as a member and chairman of the Monroe County Bar Real Estate Council and was a longtime member and chairman of that Bar Association’s Professional Performance Committee.  He also served as a member of its Board of Trustees.

On the state level he has been on the Executive Committee of the Real Property Law Section for over 25 years.  While on the committee, he has chaired the Section’s Development, Financing and Not-for-Profit committees.  He currently is co-chair of the Legislation Committee.  From June 2014 through May 2015 he served as chair of the Section.

Since April 2017 he has been a member of the Attorney Grievance Committee for the Appellate Division, Fourth Department, Seventh District.

Over the years he has served on the boards of various not-for-profits, including DePaul Group, The Catholic Courier, Nazareth Schools, and the Northwest Branch of the YMCA of Greater Rochester.  In addition he served on the Alumni Board at St. John Fisher College, including as its chair.  He also served on the college’s Board of Trustees from 1982 through 1987.

Leon and Anne, his wife of 53 years, have been blessed with five children and eleven grandchildren.

Leon says, “I enjoyed actively practicing law for 45 years; it enabled me to raise a great family and, perhaps, do some good for my fellow lawyers and the community.”

PAST RECIPIENTS OF THE PROFESSIONALISM AWARD