Six to be Honored by Torts, Insurance, and Compensation Law Section

Six to be Honored by Torts, Insurance, and Compensation Law Section

Judge Silver is one of New York’s leading mediators, having presided as an elected civil and Supreme Court judge for 17 years. Silver headed the creation of a New York City Judicial Mediation Part (J-Med) that led to the resolution of thousands of cases and a sharp decline in court backlogs. Silver also managed a Medical Malpractice Early Settlement Part and oversaw general matters in a range of disciplines, including personal injury, matrimonial, and motor vehicle disputes.

Justice Butler has presided over thousands of cases, many of which involve complex fact patterns or legal postures, extensive litigation and motion practice. A distinguished writer, he has published numerous decisions in the Official Reporter and articles on law matters affecting civil practice in the New York Law Journal. 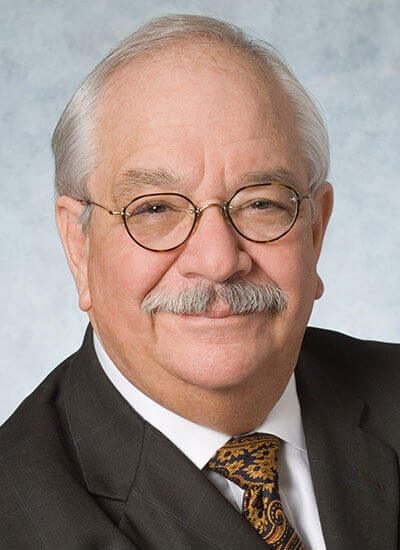 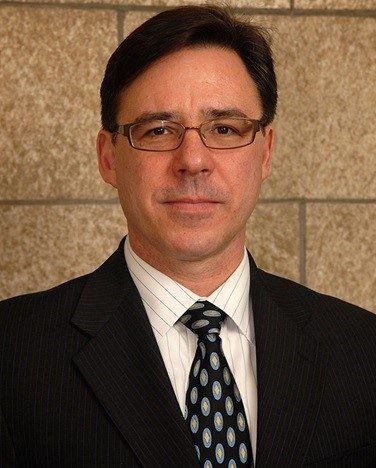 Patrick M. Connors is the Albert and Angela Farone Distinguished Professor in New York Civil Practice at Albany Law School where he has taught legal ethics for 23 years. Connors became the author for the treatise Siegel, New York Practice, beginning with the January 2013 supplement. The publication’s sixth edition, “David D. Siegel & Patrick M. Connors, New York Practice (6th ed. 2018)” was released in March 2018 and has been called “The Bible” for litigation in New York State Courts. Connors was a member of the New York State Bar Association’s Committee on Professional Ethics from 1996 through 2016 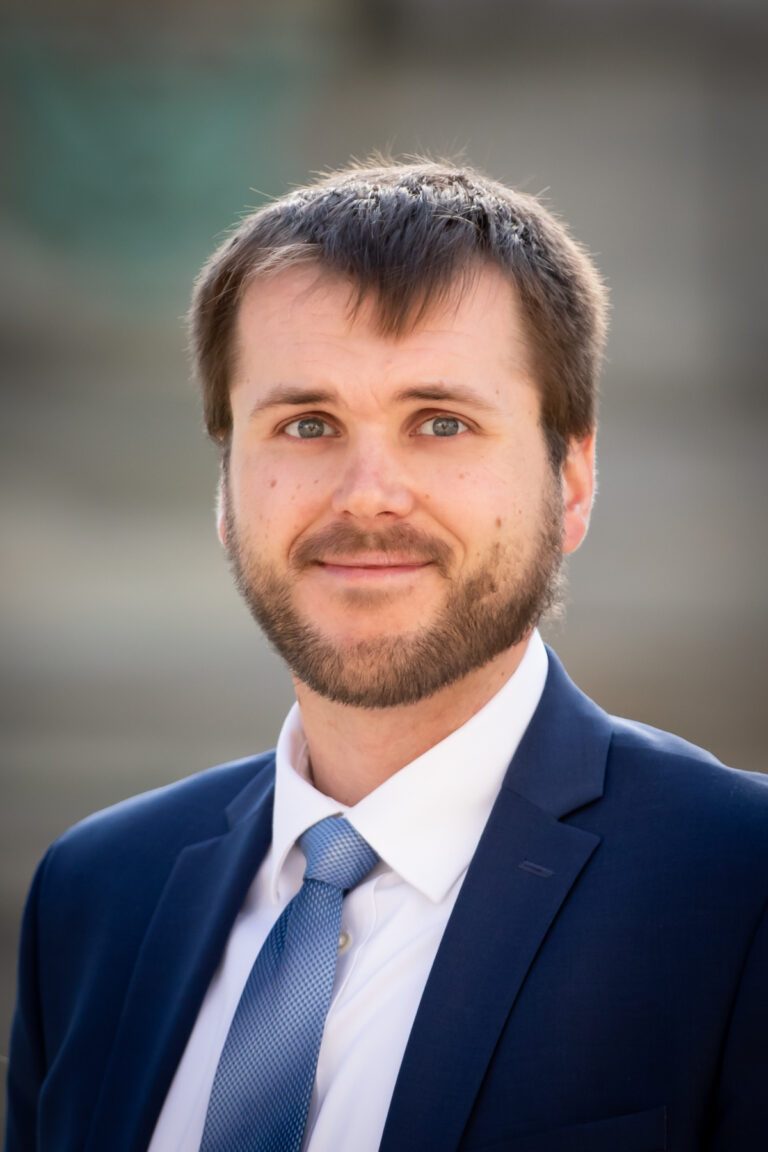 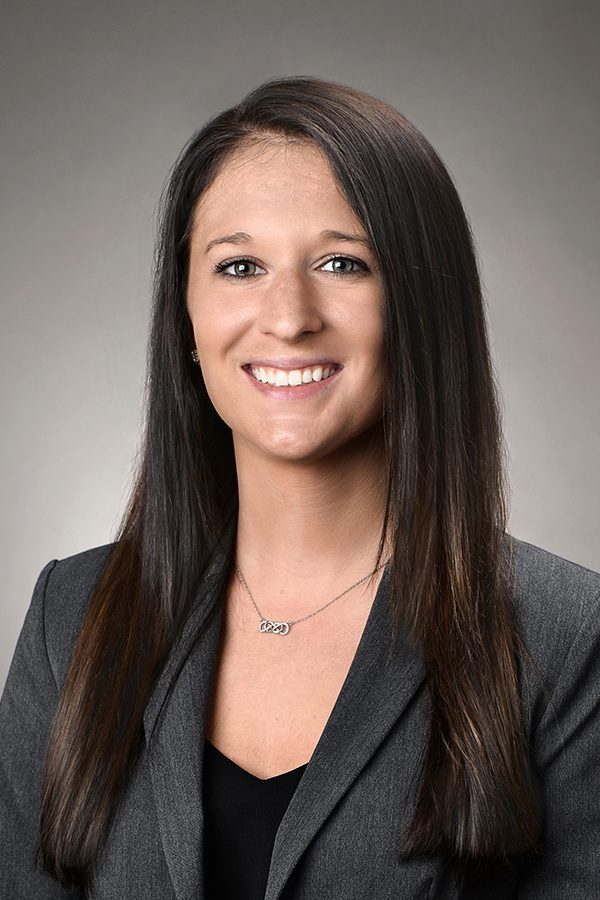 Abigail Dean, a litigation associate attorney at O’Connor, O’Connor, Bresse & First, is an Executive Committee member of the association’s TICL Section. She was a Dean’s List student at Albany Law School where she participated in the Honorable Dominick Gabrielli Appellate Advocacy Moot Court Competition. She was previously an assistant counsel for the majority counsel for the New York State Senate and a legislative fellow.

Highlights of the Annual Meeting include the Presidential Summit, “Mental Health and the Justice System: Impacts, Challenges and Potential Solutions,” held  from 1 p.m. to 4 p.m. on Wednesday, Jan. 18. The Presidential Gala honoring civil rights attorney Sherrilyn Ifill will be held from 6 p.m. to 10 p.m. on Friday Jan. 20 at the Rainbow Room.  For more information on NYSBA’s Annual Meeting, click here.