Hold Them or Fold Them: The Future of Senior Attorneys in this Changing Legal Marketplace

Please join us for the presentation of the 2021 Jonathan Lippman Bro Award and a roundtable discussion, followed by our annual business meeting and elections.

Not an MCLE Credited Program

Hold Them or Fold Them: The Future Role of Senior Attorneys in this Changing Legal Marketplace

This interactive session will be used to collect valuable information about the future of the 50+ section. The speakers will provide a background on the Section and discuss efforts to get others involved.

Mr. Anthony J. Enea has spent the past three decades protecting the rights of New York’s senior and disabled populations. He is a past chair of the New York State Bar Association’s Elder Law Section and president of the Westchester County Bar

Mr. Enea has chaired/lectured several hundred continuing legal education programs and speaks regularly at public and private organizations across the region. Currently a guest contributor for About.com’s Assisted Living Section, he is also the former editor- in-chief of the “Elder Law Attorney” of the New York State Bar Association’s Elder Law Section and has contributed extensively to publications for the Westchester County and the New York State Bar Associations. 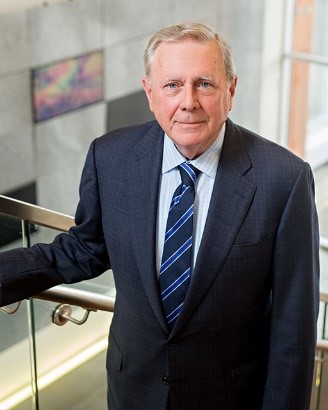 Mr. Lawrence heads Boylan Code’s Creditor’s Rights Practice Group. He has over 40 years of experience in the fields of debtor/creditor law, bank and commercial collections, business loan workouts, and bankruptcy.

Long active in the organized Bar, he is a Past President of the Monroe County Bar Association. He was Secretary of the New York State Bar Association, chaired the NYSBA’s President’s Committee on Access to Justice, was a member of that association’s Special Committee on Public Trust and Confidence in the Judicial System. Previously served in the House of Delegates of the American Bar Association, and the NYSBA’s House of Delegates and was Vice President for the 7th Judicial District for 6 years. He is also a past Chair of the New York State Council of Bar Leaders.

He has represented secured creditors, creditors committees, and bankruptcy trustees in such high profile cases as Midtown Plaza, Interco Systems, Bristol Harbor, Valentown Museum, Sykes Datatronics, Marjax, Conlon Industries and Paul Dean. He served for 20 years as a Bankruptcy Trustee in the Western District of NY.

Bruce has been listed in The Best Lawyers in America (1989-2020) for his bankruptcy expertise, named Rochester Lawyer of the Year for Bankruptcy Litigation.  Received the Monroe County Bar’s 2013 Redenbeck Award honoring his Professionalism and Community Service. He is a frequent lecturer for the New York State Bar Association and the Monroe County Bar Association in the fields of bankruptcy and debt collection. 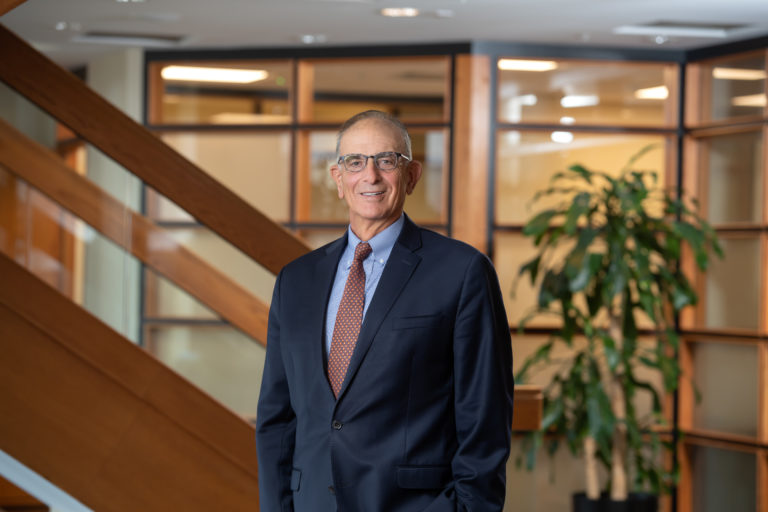 Scott Fein is a partner at Whiteman Osterman & Hanna where he has been an attorney since 1983. Since joining the Firm, Mr. Fein has devoted his time to regulatory compliance and the defense of civil, criminal corporate enforcement matters and, public service.

Mr. Fein  has served as Vice-Chair of the Governor’s Task Force on the Implementation of the Public Authorities Reform Act, a Member of the Court of Appeals Permanent Commission on Sentencing, Chair of the Board of Advisors of the Government Law Center at Albany Law School, Senior Advisor and Fellow of the State University of New York’s Rockefeller Institute of Government’s Center for Law and Policy Solutions (SUNY’s Public Policy Think Tank), Counsel to the New York State Archives Partnership Trust and Chair of the NYS Bar Association Annual Ethics and Civility Program (Albany).

He has been the principal editor and co-author of books including:

And, edited and co-authored volumes of the Government Law and Policy Journal, a joint publication of the NYSBA and Government Law Center at Albany Law School, including: 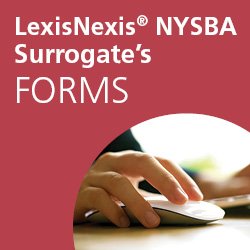 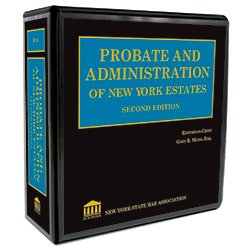 The Voice of Experience

Interested in writing an article for The Voice of Experience?