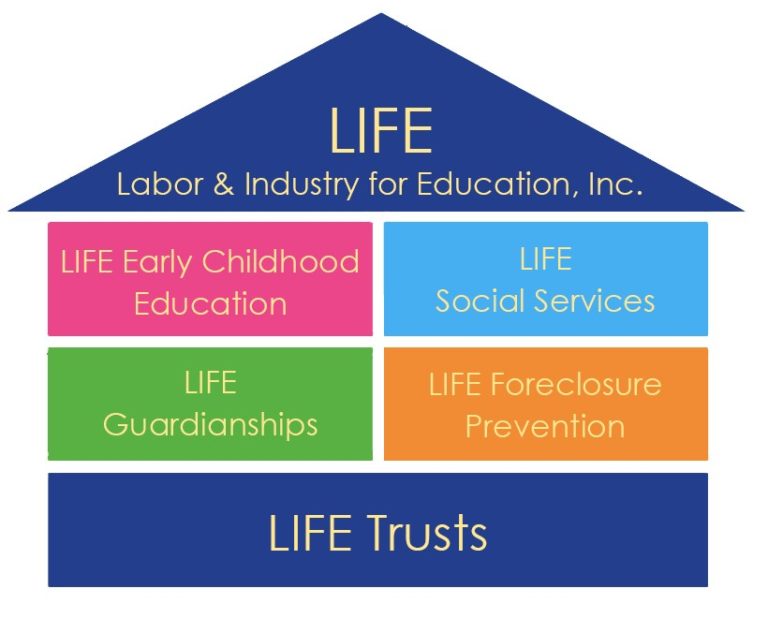 Review of significant changes of law and policy, as well as noteworthy cases and decision rendered in 2020 decisions, as well as imminent/anticipated changes in 2021 relating to Elder Law & Special Needs practice.

Medicaid Eligibility & Services for Children and Non-Aged Adults with Disabilities

Practical guidance on how to demonstrate need and advocate for home care services in a remote/virtual assessment for both initial and post-enrollment authorizations.

Introduction/update on the implementation of Community Medicaid Transfer Penalties as well as other changes coming to Medicaid which will impact client choice of, eligibility for, and access to home care and nursing home Medicaid services, followed by a in-depth discussion of promissory note and other crisis planning solutions for home care eligibility with a lookback.

Discussion of ethical issues arising out of the use of technology in legal practice, including privacy, confidentiality, undue influence, and the potential professional liability and attorney disciplinary consequences of a breach.

An update on the status of the new power of attorney law. When it is signed into law by the Governor, when will it go into effect? What prospective Chapter Law amendments have been agreed on by the Legislature and the Governor. The changes from existing law, particularly: elimination of the exact wording requirement; elimination of the Statutory Gifts Rider; other changes to the statutory short form; changes to the construction sections of the statute; requirements for acceptance by third parties; penalties for unreasonable non-acceptance; signing by another at the direction of a principal; new witnessing requirements. Followed by a discussion on when to start using the new form and the status and enforceability of existing forms. 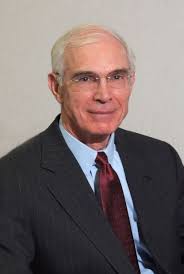 It is with great honor that the Elder Law and Special Needs Section announces that our dear friend and colleague, T. David Stapleton, is being posthumously awarded our Section’s Lifetime Achievement Award.

David served as Section Chair from 2011-2012, after having followed the officer track and being involved in leadership within the Section leading up to such role.  David not only led as a tremendous lawyer, he advocated for “upstate” involvement, sought to expand our knowledge of literature by peppering almost every writing and conversation with a poignant quote, encouraged a healthy lifestyle through diet and exercise (a prolific follower of the China diet, and one of the reasons our Section began serving oatmeal and salmon at every meal he was involved in), and demonstrated the importance of family, friends, and camaraderie among lawyers.

While not diminutive in stature, David always diminished his breadth of knowledge of the law, often calling himself a “small, upstate lawyer.”  His success in practice came not so much from his legal prowess (which was impressive) but from his ability to sit and talk with anyone, about anything, and make that person feel special in her own right.  David always smiled, not always an easy task in a room full of lawyers.  The seat next to David at our meetings was always a coveted spot, because you would learn something in addition to the law while there.

David’s signature issue during his tenure as Chair was the expansion and rescinding of expanded Medicaid estate recovery.  Some will recall his having mentioned that while he understood the underlying concept of the state in seeking to expand recovery options, he truly believed the powers-that-be did not appreciate the devastating impact it would have on the “little folks” who would lose even modest inheritances if the expansion was carried out.

While dubbing himself the Antique Chair, David yet again downplayed his leadership and impact on the Section.  There is something to be said for walking into the room, looking up for one of the tallest people in the place, seeing a shock of white hair, and the biggest grin imaginable.  Oh, and he could dance and tell a pun like a grandpa is expected to do!

T. David Stapleton had been deserving of our Section’s Lifetime Achievement Award during his lifetime. While he is not with us now to receive it, we know that he is here with us in spirit.  We know he is watching over his family, his friends, and hopefully all of us, from a better place. 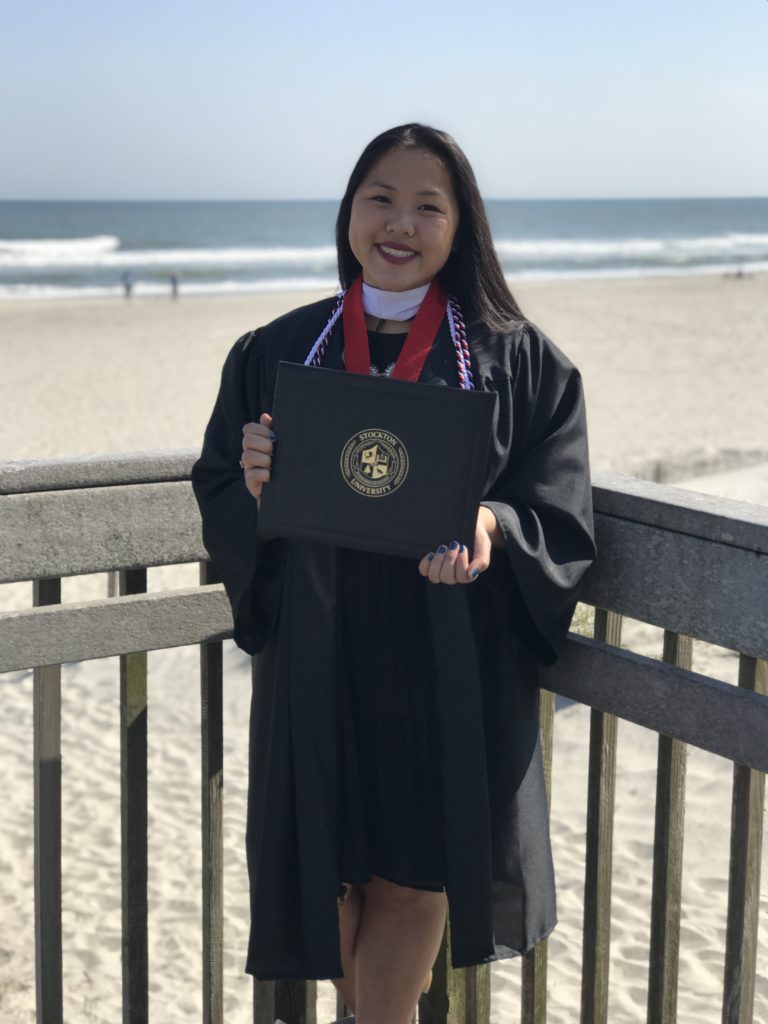 I am a second year law student at the Elisabeth Haub School of Law at Pace University. I am a member of the Honor Board as well as on a moot court team. Prior to law school, I worked a day program for adults with special needs where I solidified my passion to work on behalf of special needs community. While attending law school, I have continued to work daily with children with special needs as a home care assistant.  Recently, I have become a law clerk at the Cuddy law firm, and an intern at Advocates for Children NYC working on the School Justice Project. 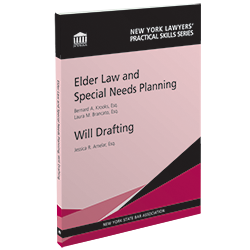 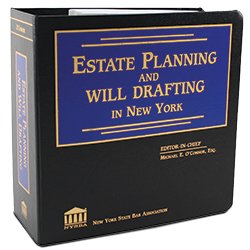 Estate Planning And Will Drafting In New York 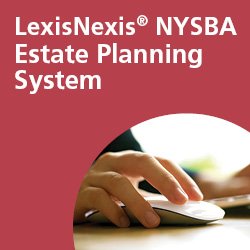 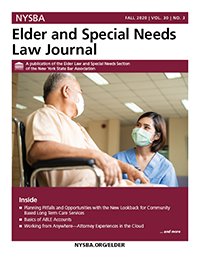 Interested in writing an article for the Elder and Special Needs Law Journal?