Civilian Review Boards and Police: What Works and What Doesn’t

Civilian Review Boards and Police: What Works and What Doesn’t

This panel discussion is open to the general public.

2.0 Credits in Areas of Professional Practice

This is a complimentary program available to those who have already registered for another NYSBA AM2021 Section or Committee Program. 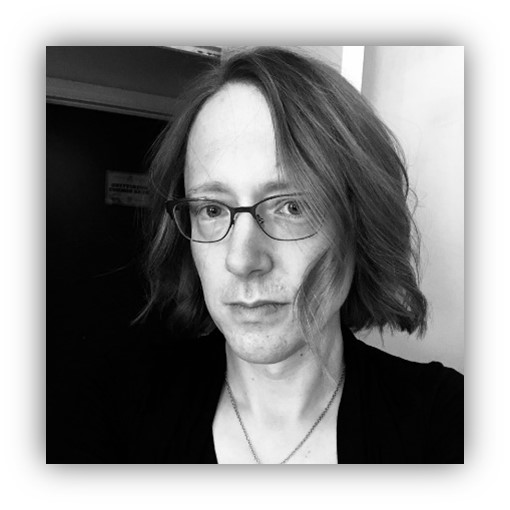 Ava Ayers is an assistant professor of law, and Director of the Government Law Center, at Albany Law School. She is the author of articles on immigration law, federalism, legal ethics, and other subjects, as well as the book A Student’s Guide to Law School, published by the University of Chicago Press. Before beginning to teach, Ayers worked for nine years in the office of the New York Attorney General, where she was a Senior Assistant Solicitor General. She served both as a supervisor and as lead counsel in cases involving immigration law, states’ rights, constitutional rights, environmental law, and other issues. 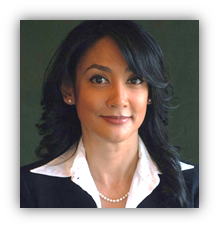 Mina Quinto Malik is a Lecturer on Law at Harvard Law School and most recently served as the Deputy Attorney General for Public Safety at the Office of the Attorney General for the District of Columbia. With a dedicated staff of approximately 110 employees, she oversaw all matters for Attorney General Karl Racine involving criminal, juvenile, domestic violence, mental health, special victims, diversion courts, restorative justice, victim services, and special projects and litigation.

As part of AG Racine’s 21st century, progressive prosecution mindset, Ms. Malik strategically effected managerial changes and implemented culture change from within, including expanding restorative justice to young adults, implementing alternatives to prosecution, focusing on decarceration for juveniles and adults, and launching the Attorney General’s first Special Victims Unit designed to take a holistic approach in sexual assault cases for both the offender and victim.

Ms. Malik also served as the Executive Director of New York City’s Civilian Complaint Review Board, the nation’s largest police oversight agency, where she implemented transformational change. There, she led a staff of 200 employees responsible for investigating and prosecuting allegations of police misconduct against members of the New York City Police Department, including the high-profile cases of Eric Garner, tennis pro James Blake and Atlanta Hawks player Thabo Sefolosha.

Under her leadership, Ms. Malik and her team transformed the organization at all levels including: enhanced investigations and training, more proactive prosecutions, greater data collection and analysis, improved reporting on policing issues, and increased community outreach. To increase transparency and make the agency’s wealth of data open to the public, Ms. Malik also launched the interactive Data Transparency Initiative, which was the first of its kind to be implemented by a police oversight agency.

Prior to her work in police accountability, Ms. Malik served as Special Counsel to Brooklyn District Attorney Ken Thompson. As a member of the Executive Staff, she assisted the District Attorney in the day-to-day operations of the office consisting of 1,200 employees, and advised him on the restructuring and reorganization of the agency, the newly-created and nationally-renowned Conviction Review Unit, personnel matters, talent acquisition, policy issues and wrongful conviction cases, including People v. David McCallum.

Ms. Malik also served as a prosecutor with the Queens County District Attorney’s Office where she practiced as a trial and appellate attorney. Her concentration was in Special Victims where she oversaw the investigation, prosecution and litigation of child homicides, child physical and sexual abuse, adult sex crimes, human trafficking, domestic violence and elder abuse. Ms. Malik has tried cases ranging from assault to murder, and has written and argued appellate briefs on a variety of criminal issues before the appellate courts of New York.

Ms. Malik began her career in public service and criminal justice as a Criminal Investigator for the venerable D.C. Public Defender Service. She received her Bachelor of Arts from Bates College, and her Juris Doctor from The American University – Washington College of Law.

Conor Dwyer Reynolds is the first Executive Director of the Rochester Police Accountability Board. Conor is also a clinical lecturer in law at Yale Law School, where he has taught since 2018. Conor began his legal career by clerking for the Hon. Carlton W. Reeves of the U.S. District Court for the Southern District of Mississippi. Conor graduated from Yale Law School and the University of Rochester. 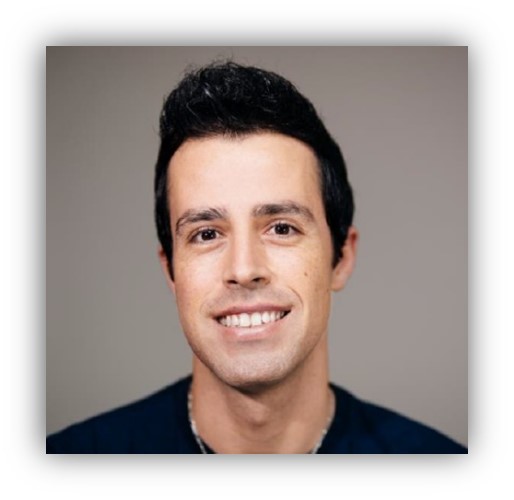 Michael Sisitzky is senior policy counsel with the New York Civil Liberties Union, where he leads the organization’s legislative and policy campaigns on police accountability. In that capacity, he has worked on state and local efforts to make records of police misconduct publicly available, mandate disclosure of police use of surveillance technologies, and enhance the effectiveness of independent oversight agencies. He also represents the NYCLU on the leadership of Communities United for Police Reform and is an adjunct professor at New York Law School, where he teaches a clinic on legislative advocacy.