2021 – Global Challenges and Opportunities in a New Era

Cross-border Litigation. When we need the most from our allies around the world: Best Practices and Recommendations

In this round table, the panel will discuss when US litigators need assistance in cross-border litigation with a mix of both Common Law and Civil Law-based rules. Experienced panel members will explore common challenges that US litigators can face when communicating with their local counsel, and discuss recommendations and best practices from leading practitioners to overcome those common issues regarding proper communication, legal terminology, and procedural idiosyncrasies.

2.0 Credits in Areas of Professional Practice

Distinction in International Law and Affairs Award (recipient to be determined)

A Breath of Fresh Air: 2020’s Impact on Diversity, Equity and Inclusion | How the Global Legal Community Has Been Impacted and is Responding to Proactively Advance the Landscape and Promote Inclusion

2020 will be remembered for a number of historic events, most significantly the global pandemic and the awakening on issues of racial inclusion and equity. This panel will explore forward-looking initiatives of importance to world-wide regulators, investors, in-house counsel, investment managers, and the C-Suite impacting policies and practices that proactively shape diversity, equity, and inclusion.

2.0 Credits in Diversity, Inclusion and Elimination of Bias

The Office for Disarmament Affairs supports multilateral efforts aimed at achieving the ultimate goal of general and complete disarmament under strict and effective international control. The mandate for the programme is derived from the priorities established in relevant General Assembly resolutions and decisions in the field of disarmament, including the Final Document of the Tenth Special Session of the General Assembly, the first special session devoted to disarmament (resolution S-10/2). Weapons of mass destruction, in particular nuclear weapons, continue to be of primary concern owing to their destructive power and the threat that they pose to humanity. The Office also works to address the humanitarian impact of major conventional weapons and emerging weapon technologies, such as autonomous weapons, as these issues have received increased attention from the international community.

UNODA provides substantive and organizational support for norm-setting in the area of disarmament through the work of the General Assembly and its First Committee, the Disarmament Commission, the Conference on Disarmament and other bodies. It fosters disarmament measures through dialogue, transparency and confidence-building on military matters, and encourages regional disarmament efforts; these include the United Nations Register of Conventional Arms and regional forums.

UNODA supports the development and implementation of practical disarmament measures after a conflict, such as disarming and demobilizing former combatants and helping them to reintegrate in civil society. 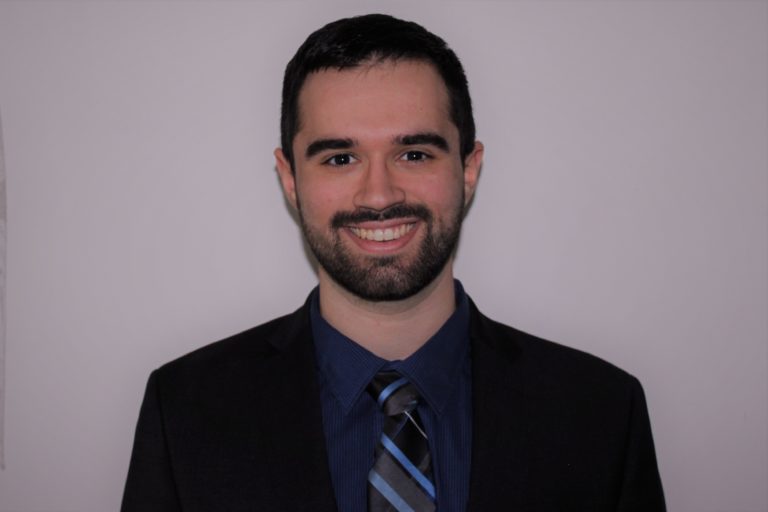 My name is Daniel Alvarez, and I am a third-year law student at the Elisabeth Haub School of Law at Pace University.  I am a lifelong resident of the state of New Jersey and currently live in the small town of Nutley.  After graduating from high school, I attended Montclair State University where I double-majored in History and Jurisprudence.  While at Montclair State, I was awarded the History department’s William McLean Scholarship, was a member of the Dean’s List for eight semesters, and graduated summa cum laude.  I also remained very active on campus by participating and holding positions in various clubs and organizations while also working at the university library.  I am currently in my final semester at Pace Law School and am completing concentrations in both International and Business Law.  Additionally, I am also currently serving as an Articles Editor for the Pace Law Review.  Outside of classwork, I enjoy casual reading and am an avid fan of baseball, hockey, and basketball.

I decided to write this note because, as a descendant of Cuban immigrants, I was very empathetic towards the challenges faced by the citizens of Hong Kong which ultimately led to the mass protests against the Foreign Offenders Ordinance.  The promises of due process and equality under the law were very important reasons for why my family decided to leave Cuba and move to the United States.  I also believe it is critically important for the international community to take appropriate actions whenever necessary in order to uphold the basic human rights that have been enshrined in various landmark international treaties. 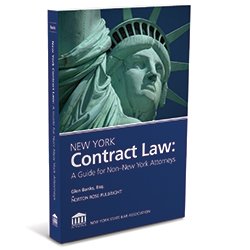 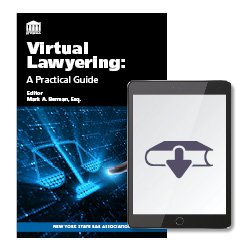 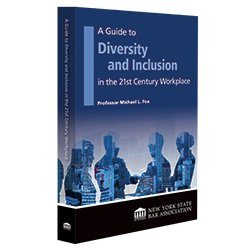 A Guide To Diversity & Inclusion In The 21st Century Workplace, Second Edition 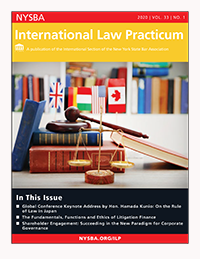 Interested in writing an article for the International Law Practicum? 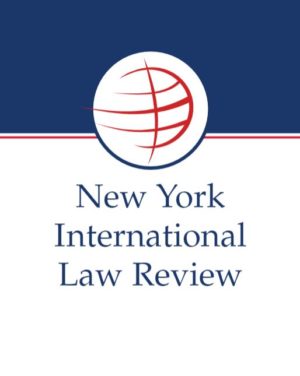 Interested in writing an article for the International Law Review?